Can this be real?

By gcallah - August 17, 2015
I watched almost the entirety of Jason Day's final round at the PGA tournament today -- the family was rooting for the Pinoy boy to finally win a major! -- and cheered his victory, but when I read this, I was a little sceptical:

"So poor that it wasn’t unusual for Jason to look outside and see his mother cutting the lawn with a knife because the lawnmower was broken and they didn’t have the money to fix it."

Cutting the lawn with... a knife? How the heck would you even do that? And couldn't you get a $5 used, manual weed whacker or something like that? (I have one of those: it's like a golf club with a blade on the end instead of a club face. And it would be a hell of a lot better for cutting a lawn than a knife!) 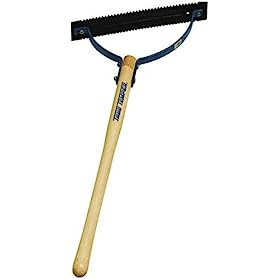