Showing posts from October, 2018
Show all

By gcallah - October 31, 2018
Because I was too tired to get home any other way. Not kidding: I was up working on the proofs I had to present today until about three in the morning. I was up at seven to give a lecture at nine. The rest of the day was full of coating, meetings, and another lecture. When I finally left at 5:30 PM, I thought of taking the subway. But I was too tired to fight with the crowds for space. Then I thought I might get a cab. But I was too tired to look around to find one and lift my arm up to hail one. Lyft? No, I was too tired to deal with my new Lyft app. So I just walked. It was the easiest thing to do.
Post a Comment
Read more

How do you think this shop’s online reviews are? 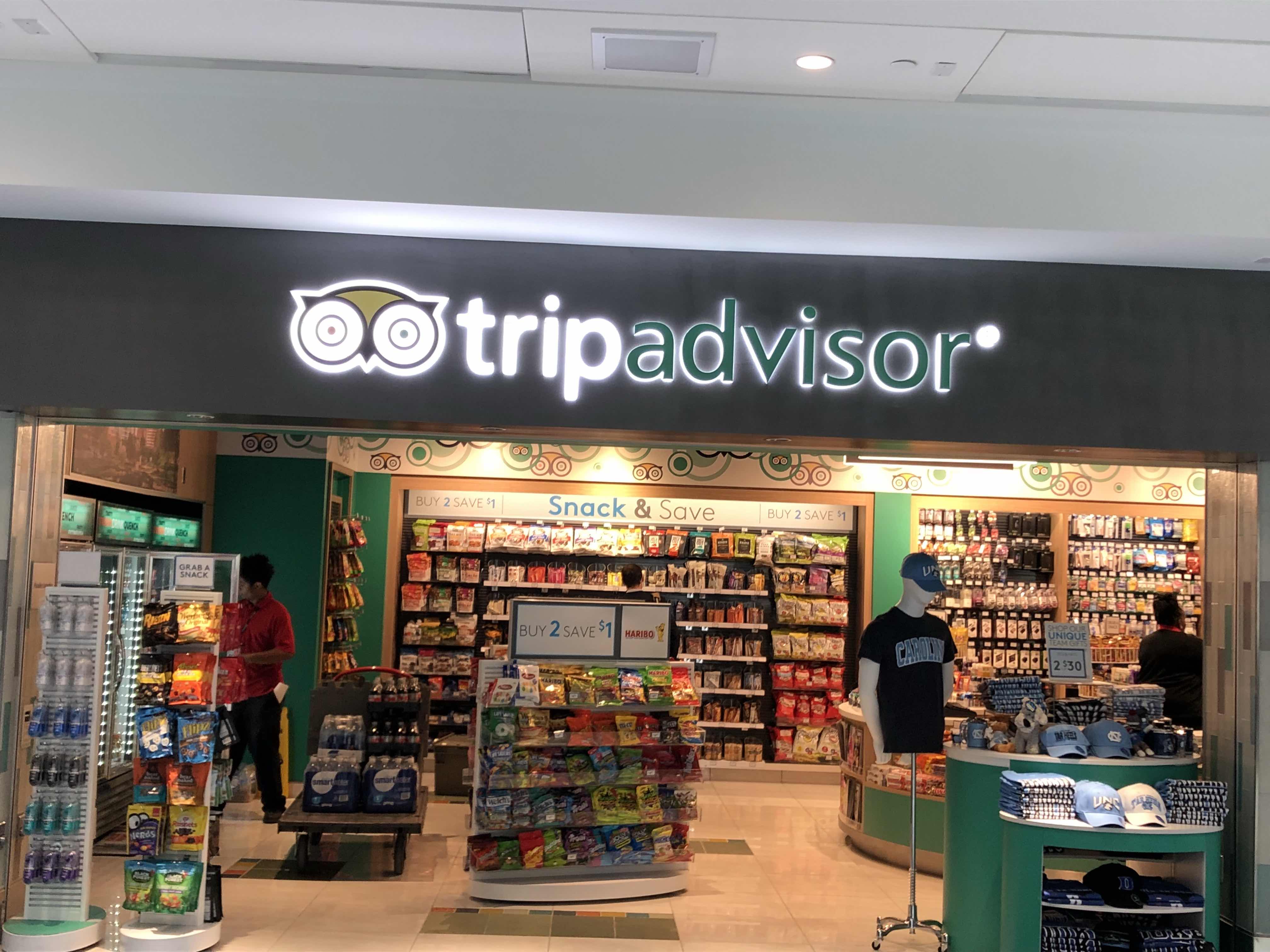 “Never mind the astronomical prices: every item is well worth it!” “No finer place to shop on this earth!” Etc.
Post a Comment
Read more

By gcallah - October 24, 2018
I am not one to shout "cultural imperialism" at the drop of a hat. But nature documentaries drive me nuts: pretty much every person who is not from a first-world country speaks something called "native language" in the closed-captioning system. French people speak French, and German people speak German... but even people from the Faroe Islands speak Faroese, a language that is used by only 70,000 people! Meanwhile, in Assam, the elephant herders speak... "native language." Dear documentary captioner, let me venture a guess that they might be speaking... maybe... Assamese ?! That wasn't that hard, was it? You could bother figuring out that the egg hunters on the Faroe Islands speak Faroese... but Assamese, a language with roughly 200 times the speakers, that was too hard to look up?
3 comments
Read more 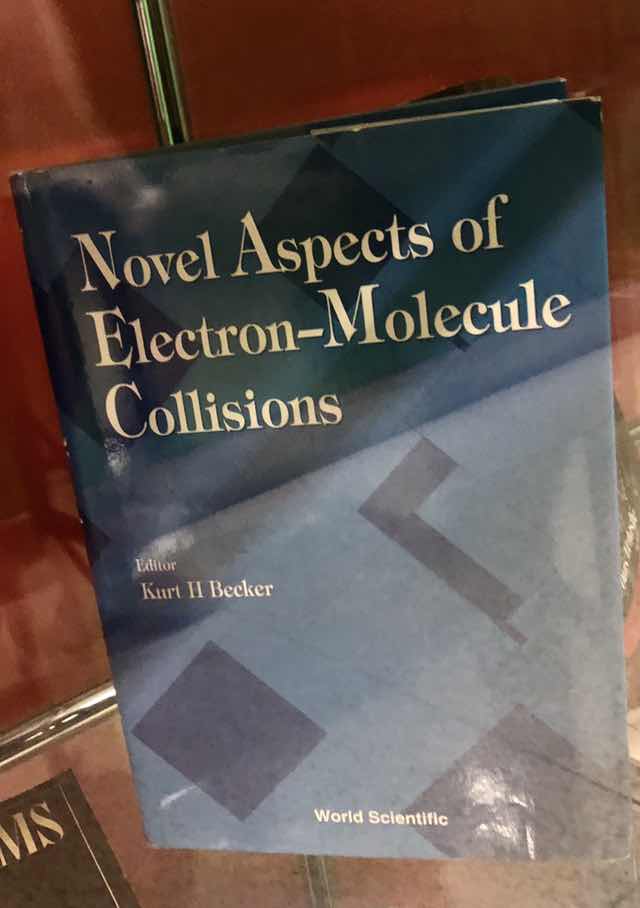 Do you think these interactions are just novel to the researcher in question, or did electrons recently decide that the same old interactions with molecules were getting boring?
Post a Comment
Read more

By gcallah - October 23, 2018
But more nature documentary nonsense: “The macaques friendly social behavior is caused by the abundance of their environment.” But, there are lots of other animals in the same environment, and, in fact, the macaques are extraordinary for just how gregarious they are. If we could really assign evolutionary causes in this simple-minded way, every single animal in that environment who have to be similarly gregarious.
Post a Comment
Read more

The Reductio of Human Rights

By gcallah - October 14, 2018
People often think the job is about telling people what to do. Occasionally, but much more often, it is about smoothing out workflows.
Post a Comment
Read more

Quick Guide to Being a Corpse

By gcallah - October 09, 2018
"To have understood the polymorphous character of pleasure and happiness is of course still rendered those concepts useless for utilitarian purposes; if the prospect of his or her own future pleasure or happiness cannot for the reasons which I have suggested provide criteria for solving the problem of action in the case of each individual, it follows that the notion of the greatest happiness for the greatest number is a notion without any clear content at all. It is indeed a pseudo-concept available for a variety of ideological uses, but no more than that. Hence when we encounter its use in practical life, it is always necessary to ask what actual project or purpose is being concealed by its use." -- Alasdair MacIntyre, After Virtue , p. 64
1 comment
Read more

By gcallah - October 09, 2018
This kind of thing ought to alert people to the difference between a mathematical formalism and reality; instead, it seems to lead them to claim that reality is paradoxical! Or maybe that's not what they really mean, but that's the way they talk , e.g.: In the Ross-Littlewood supertask, each step (starting at some time before noon) is performed in half the time as the previous step: "This guarantees that a countably infinite number of steps is performed by noon." Sure, within the formalism it "guarantees" that. But it's not as though any process could really be done in this fashion! So our formalism has assumed something impossible: at that point, of course it will lead to paradoxes: if we assume A = !A, anything at all follows. And the whole rest of the "problem" arises simply because we've started out by assuming an impossibility. We put 10 balls in an urn each "turn," and take out 1: how many are left at "the end&
1 comment
Read more

How Do Actively Gay Catholic Clergy Understand Themselves?

By gcallah - October 06, 2018
Much of the discussion about actively gay Catholic clergy have centered on the question of "What has gone wrong here?" Some answers have pointed to the decline in sexual morals in our modern age while others indicated that the real problem lies with the antiquated rules of the Catholic Church. But this morning I was struck by an orthogonal question: "How do actively gay Catholic clergy themselves understand what they are up to?" After all, they are the public face of an institution the doctrines of which stand adamantly opposed to their lifestyle. A few of them, like James Martin, publicly reject those doctrines. And a few of them are probably merely cynical: "Hey, I've got a decent job, and I get access to lots of guys!" But I am suspicious that we might find a form of esotericism at work in many cases, where there is a (sincere) belief that the doctrines of the Church are, indeed, sound for the masses , while those who truly understand the con
1 comment
Read more