How the Establishment Is Playing You 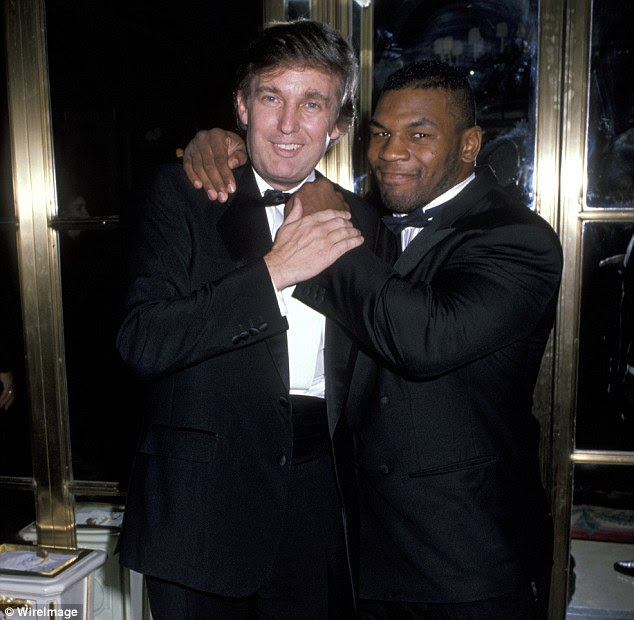 When Howard Dean's candidacy was sabotaged by the spread of the "Dean is crazy" meme, I began to recognize that although America ostensibly has two political parties, the goal of our elites is to make sure that each party runs a presidential candidate acceptable to them. Sure, the two parties are not identical, and there is plenty of room for disagreement so long as that disagreement is not on issues important to our elite class:

1) globalism and the gradual destruction of nation-states (so that trans-national corporations gain power);
2) continual low-level warfare around the world (so military contractors make more and more money); and
3) continued macroeconomic turbulence (so top investment banks become richer and richer).

When a candidate who is not "on board" on these issues seems to be a threat, there are certain standard ways to deal with him or her. They involve spreading the memes that:

No "conspiracy theory" is necessary to explain how these memes are spread. As Marx and Engels understood long ago, the members of a class do not need to consciously conspire to defend their class interests. Our elites attend the same cocktail parties; their kids go to the same schools; they go to the same gala fund-raisers; they read the same publications; they watch the same TV shows.

People innately want to get along, to be accepted. If they are warned that doing X (e.g., supporting Buchanan, supporting Nader, supporting Dean, supporting Paul, supporting Trump) will make them a pariah, that they will be viewed as an evil person if they do X, they will be cast out from their circle of friends if they do X... well, they will find reasons not to do X. And if there are large financial incentives to not do X as well (e.g., loss of publication outlets, loss of speaking fees, loss of job, loss of grant money), they are even more motivated not to do X. All the establishment has to do is circulate minimally plausible reasons not to do X, and those reasons will be eagerly adopted by people threatened with the loss of both friends and income for doing X. And once people have embraced those reasons, they will interpret subsequent events through a filter that confirms those reasons: they will engage in confirmation bias.

So, if Trump elliptically mentions "my African-American" when he is clearly speaking off-the-cuff and indicating "my African-American supporter, the one I just mentioned," if you have been primed by continuous propaganda to believe Trump is a racist, it is easy to interpret this elliptical phrase as meaning "Trump thinks he owns this person just like African-Americans were owned as slaves."

But, as Scott Adams has pointed out, real racists won't warmly embrace someone from a race they hate. They can't bring themselves to do it. If you see someone essentially holding hands with someone of race X, then you can be sure that person does not hate people of race X.

PS: If you first reaction to the photo at the top of this post is, "But Mike Tyson is a rapist!" you might contemplate just how well you are being played: this post is examining whether "Donald Trump hates black people," not whether "Mike Tyson is an exemplary human being"! But you immediately deflected the actual point into one that supports the establishment narrative, albeit in an illogical way.
Donald J. Trump racism