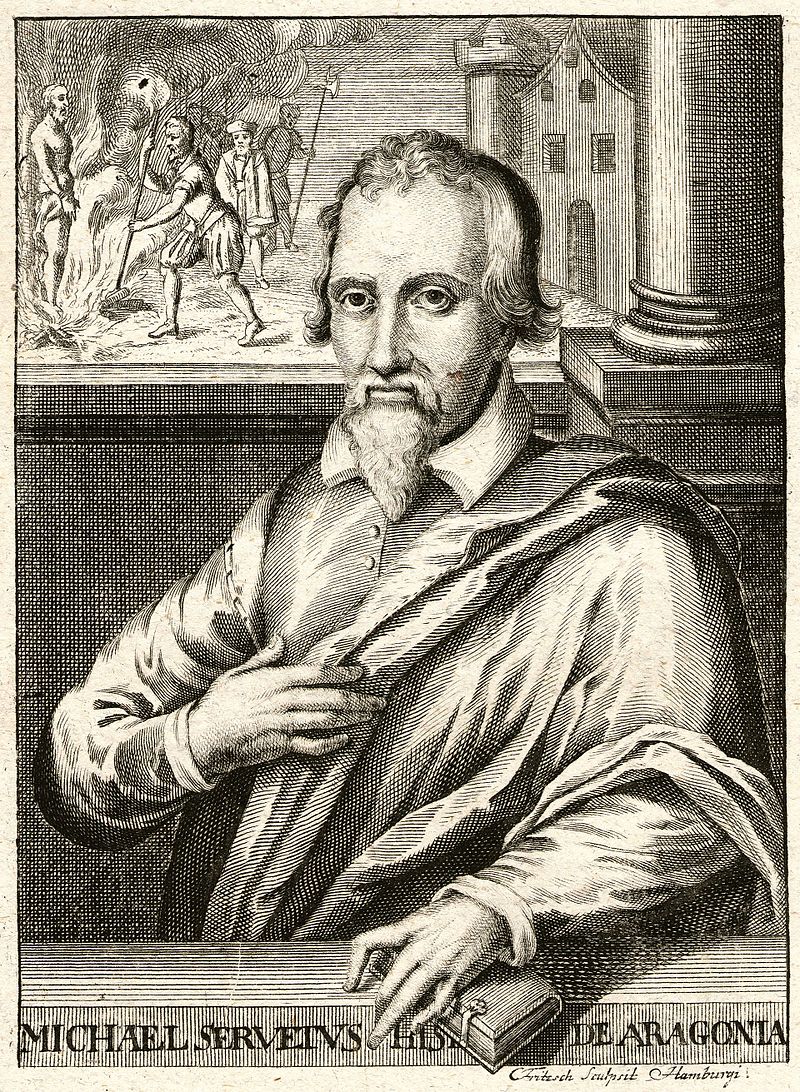 Some people like the idea of "persecuted scientists" so much that they take any scientists who was arrested or punished for anything and call that person "persecuted." Like here:

"Turing was famously chemically-castrated after admitting to homosexual acts in the 1950s. Turing isn’t the only scientist to have been persecuted for his personal or professional beliefs or lifestyle."

First of all, Turing scientific work, as far as I know, had nothing whatsoever to do with his punishment. Furthermore, he plead guilty to what were, at the time, criminal acts in Britain. We might thing it is wrong that these acts were criminal, but if we think marijuana criminalization is wrong, does that mean pot smokers are being persecuted? This is, of course, a matter of definition, but that's not how I would use the word.

Some of the other parts of the article are pretty bad too:

"[Rhazes] was responsible for introducing western teachings, rational thought and the works of Hippocrates and Galen to the Arabic world."

Jeez, talk about racist! Apparently no Arab had a rational thought before it was imported from elsewhere.

"Servetus was a Spanish physician credited with discovering pulmonary circulation. He wrote a book, which outlined his discovery along with his ideas about reforming Christianity — it was deemed to be heretical."

Once again we find out that Servetus's "persecution" had nothing to do with his scientific findings: he was denying the doctrine of the trinity.