Stark and the Lost Gospels 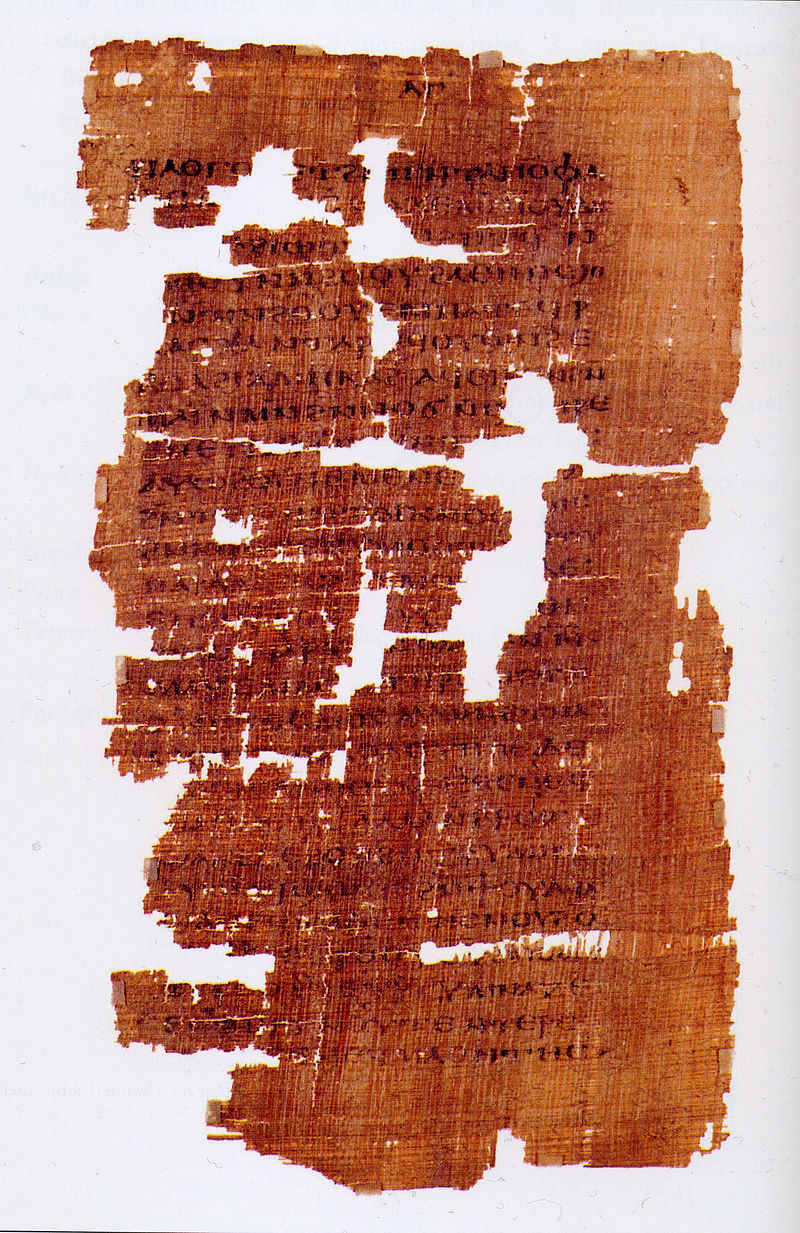 Starks's Bearing False Witness is somewhat tendentious when it comes to the "lost gospels." These gospels are, too a great extent, "Gnostic" in character. The trait that characterizes gnosticism, in general, is that it is neither works nor faith that bring salvation, but knowledge. More specifically, it is usually secret knowledge, available only to spiritual adepts, that saves. And even more specifically, that knowledge is often held to be the knowledge that the physical world is a prison, trapping the adept in his or her body, and blocking the adept from realizing the soul's true nature, as a resident of a better, divine realm. Gnostic texts often described an elaborate metaphysics of this imprisonment, involving multiple levels of divine beings. In particular, one divine being, the demiurge, had fallen from the Pleroma, essentially gone mad, and created a prison -- the physical world -- in which he could entrap other spiritual beings and garner their worship. And gnostics often identified this crazed divinity with... Jehovah, the Hebrew god.

This may seem crazy or may seem insightful, but Stark adopts an odd, arguably propagandistic, way of describing those beliefs: "[For gnostics] God is the epitome of evil and the gleeful cause of human suffering" (43). But as far as I have seen, no gnostic would say that about "God" with a capital 'G': they always seemed to hold that the god who created the physical world is a distinctly lesser divine being, and that "God," the ultimate divinity, is good and uniting with Him is the true goal of gnostic practice.

Gnostic beliefs seem nutty to Stark, and that is understandable: they have so seemed to many others, including the Church fathers. But that is no reason to mischaracterize those beliefs.
Gnosticism Middle Ages